Remember the Floows from super smash bros. brawl? Look at the ghostly figures it shoots and then look at the hell valley sky trees. Coincidence?

Brawl got released in 2008 and mario galaxy 2 in 2010, so nintnedo might have used the idea for the sky trees.

But, nothing is confirmed yet.
Publié par Unknown à 13:50 Aucun commentaire:

The most realistic mario artworks... ever!

Here are some really realistic mario artworks, animations and games! 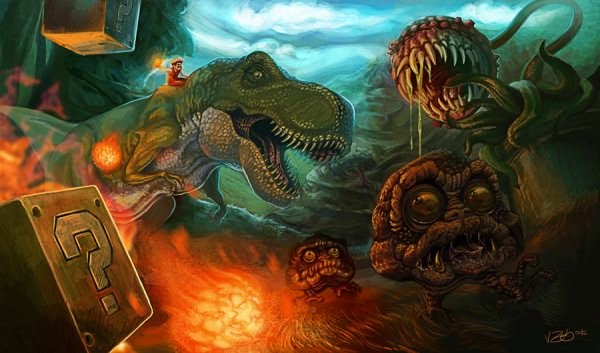 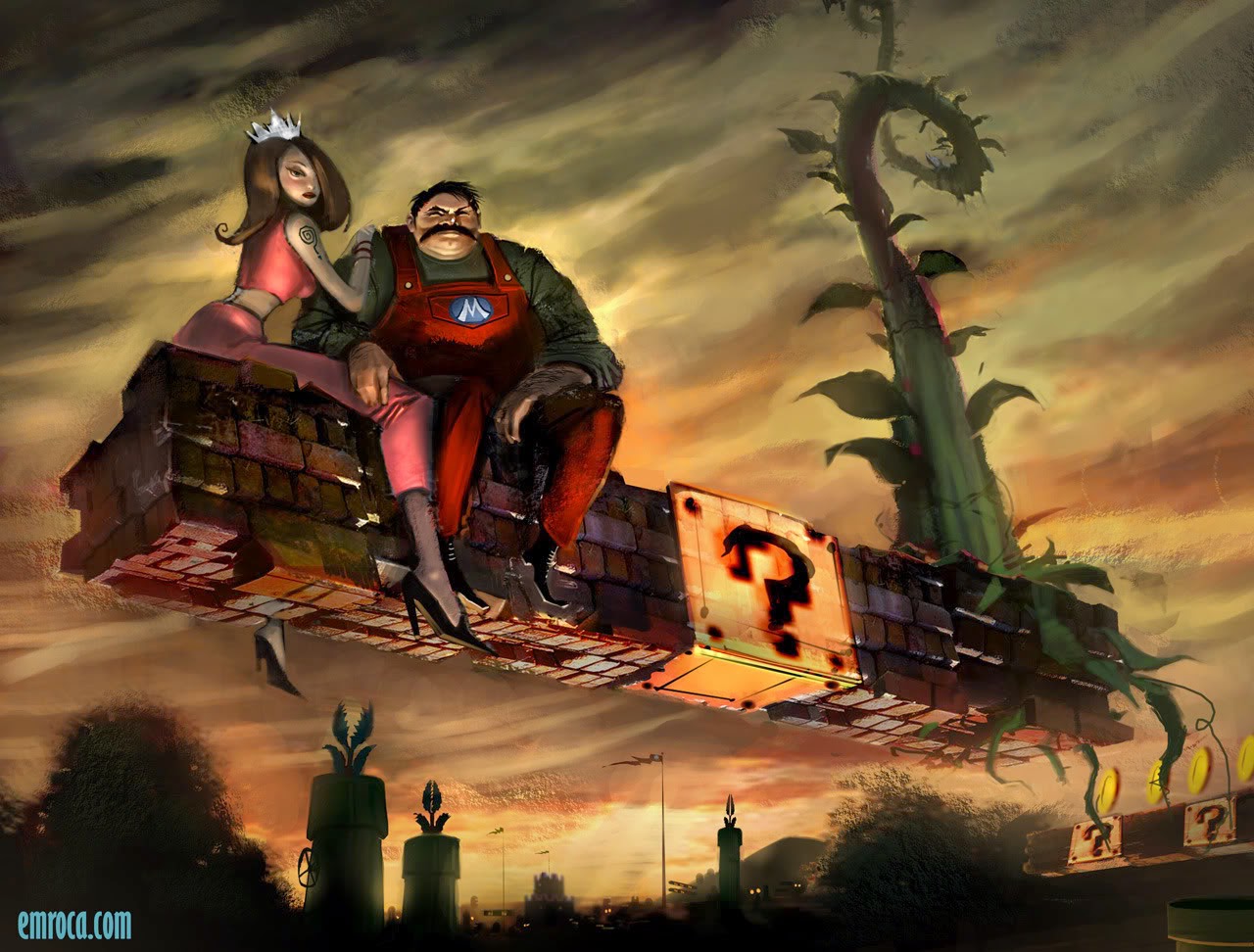 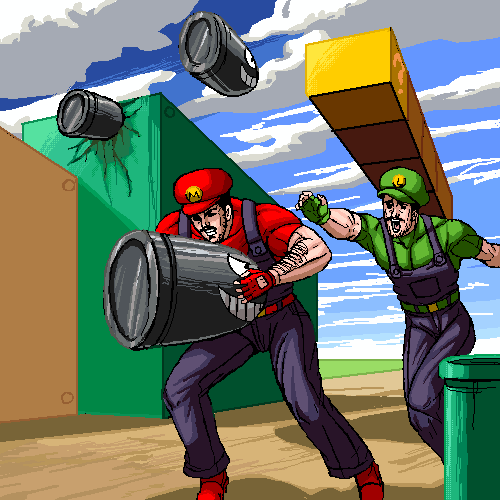 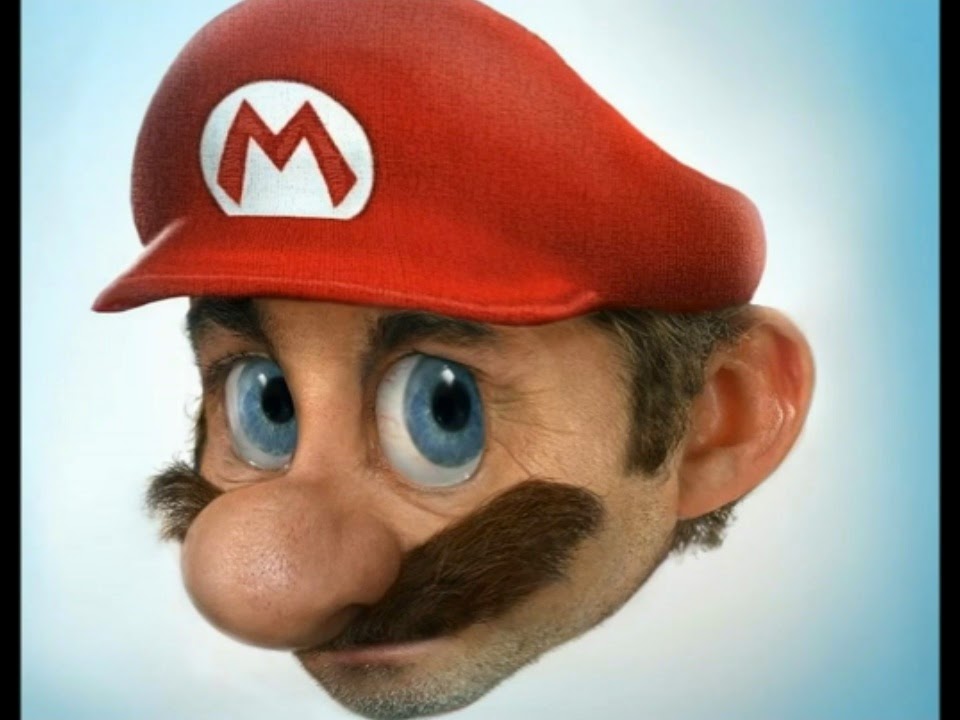 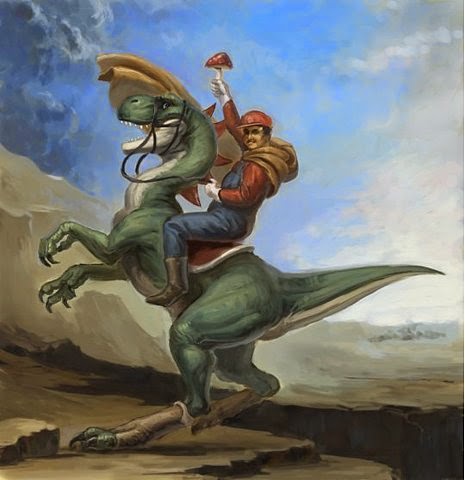 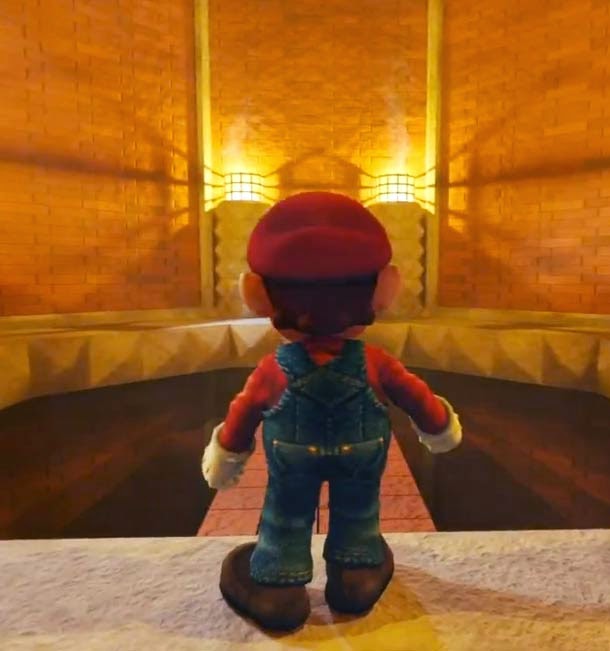 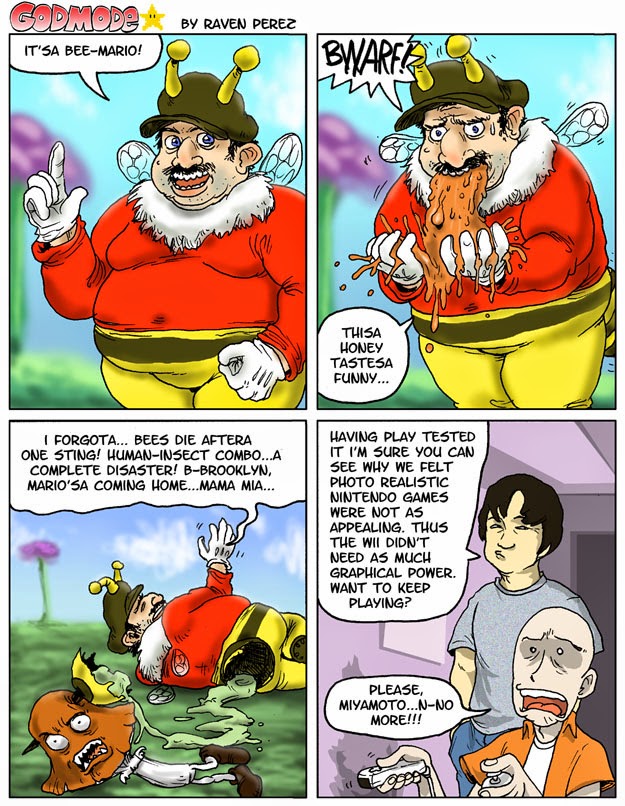 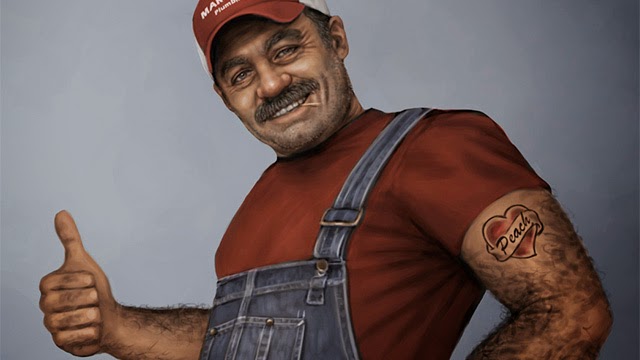 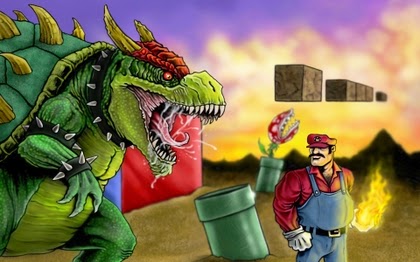 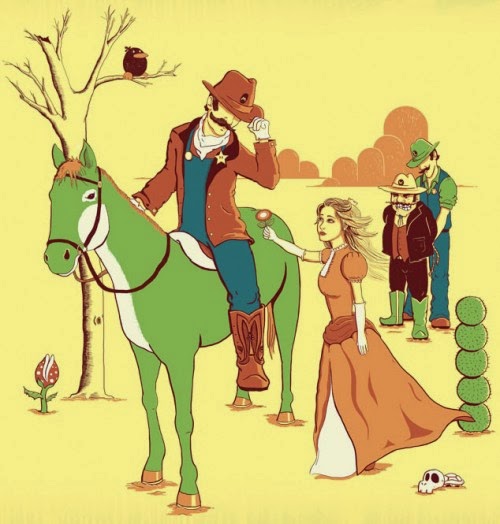 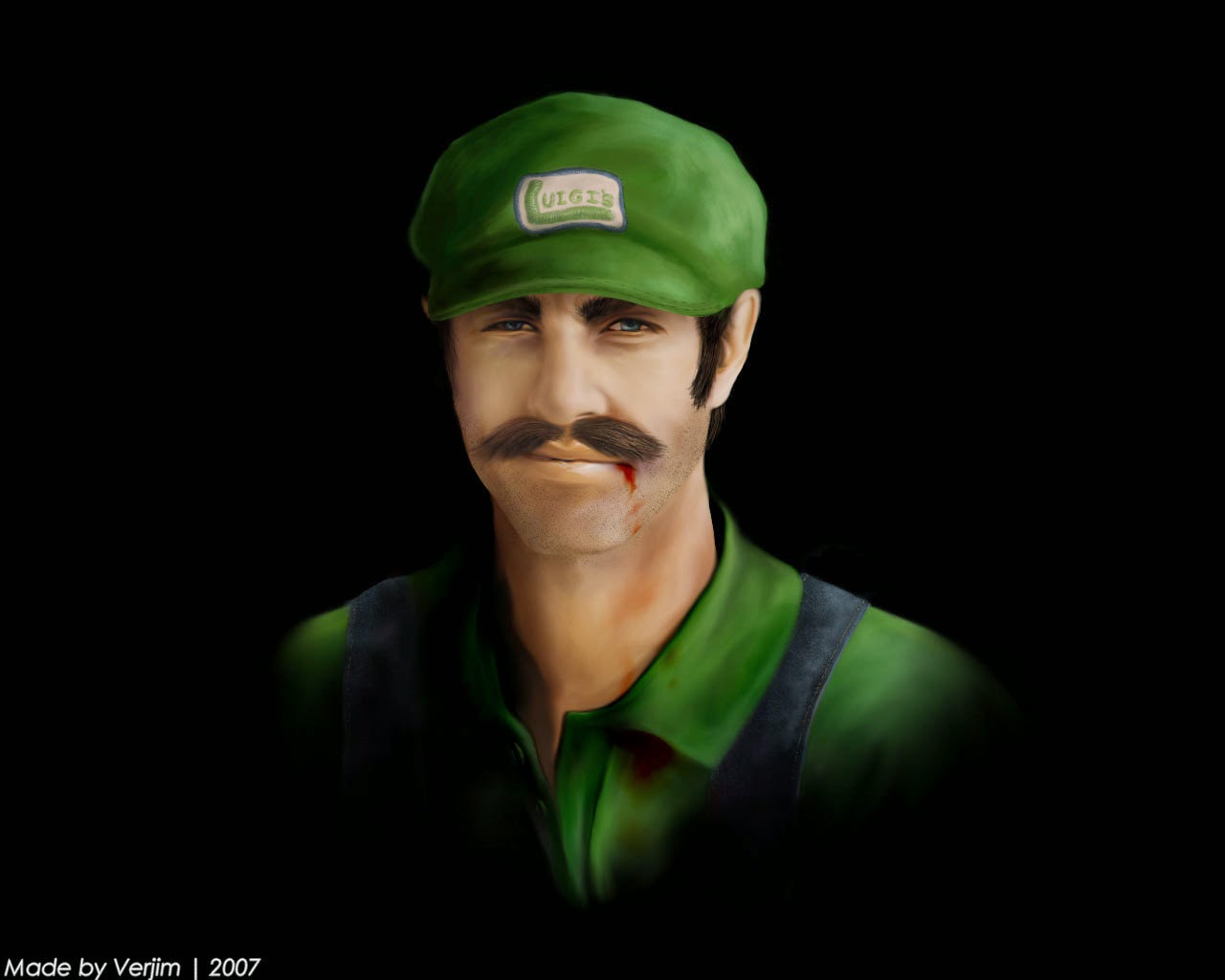 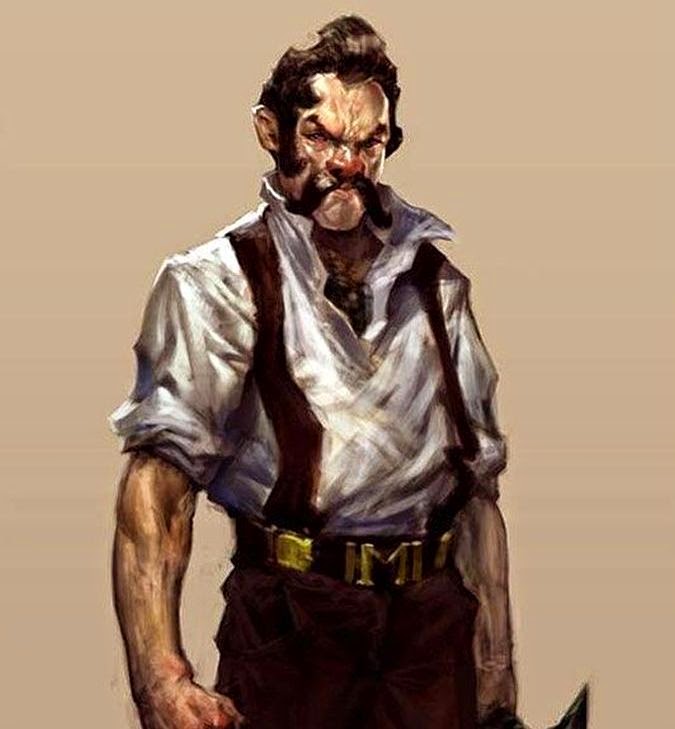 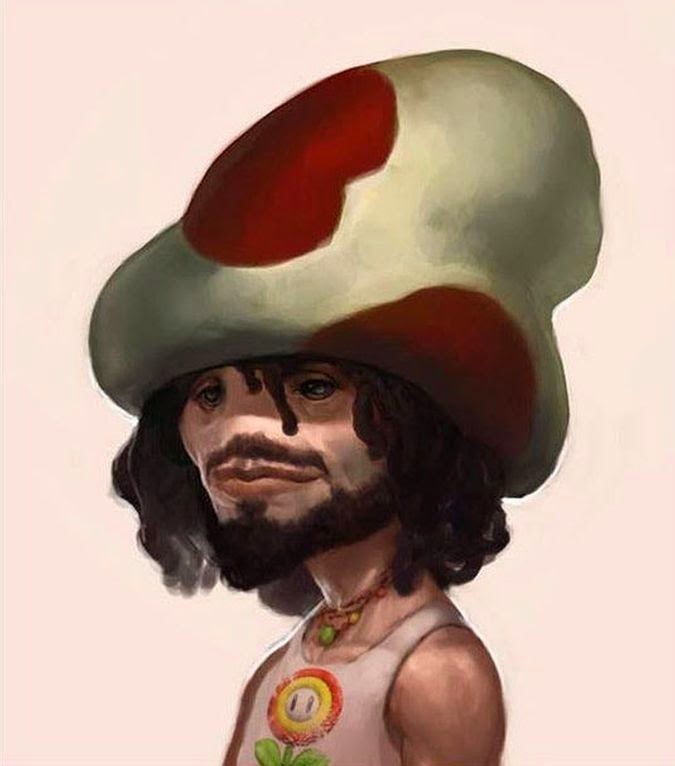 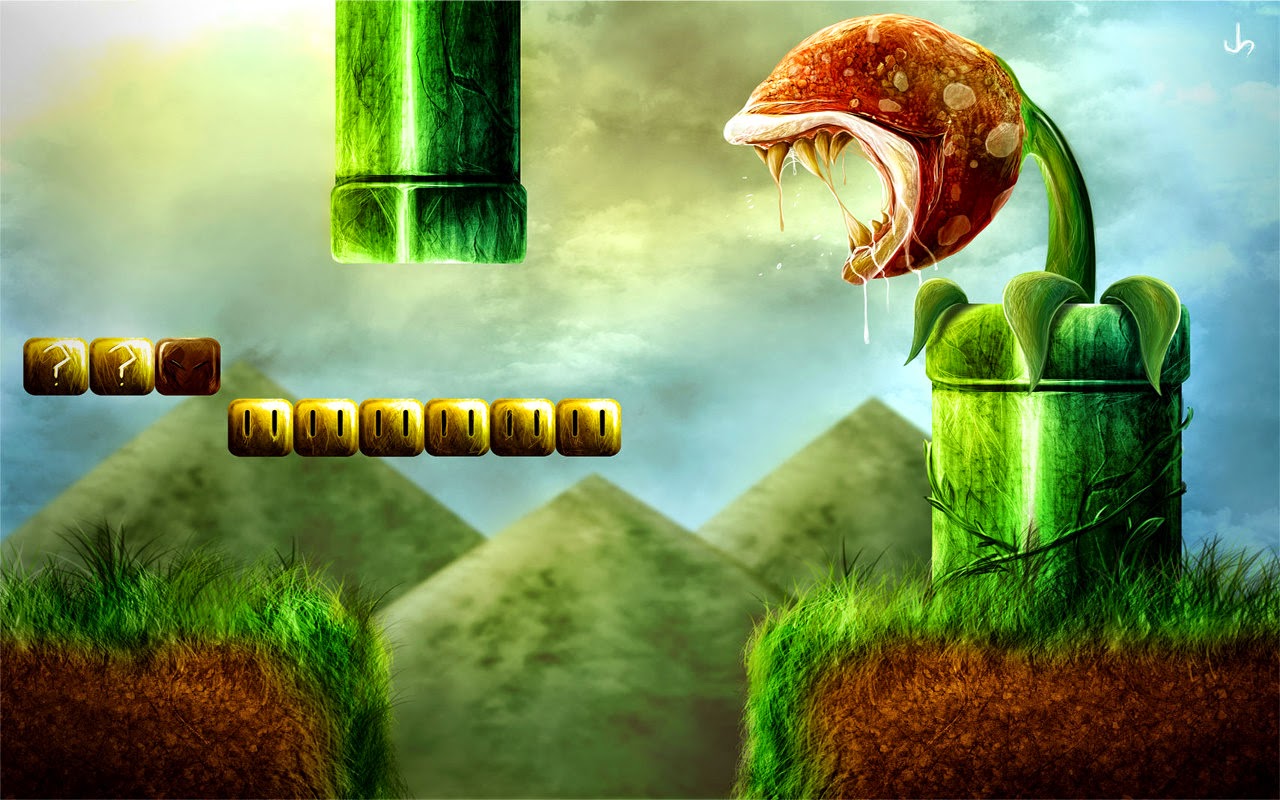 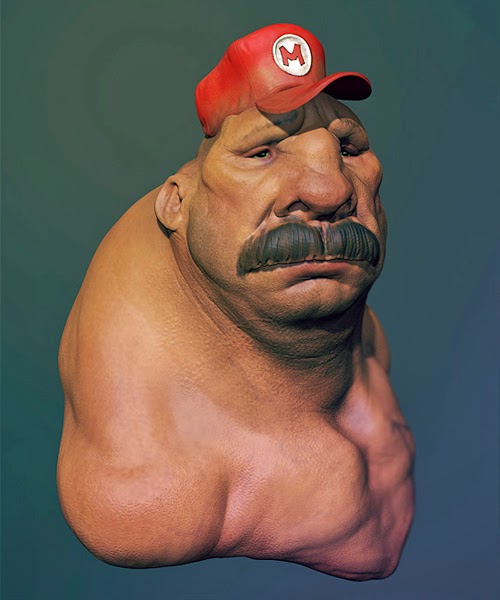 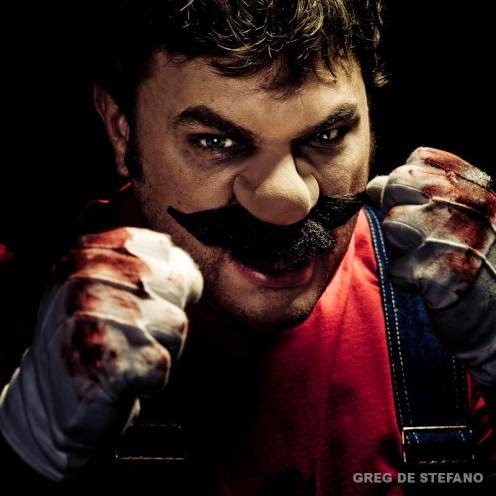 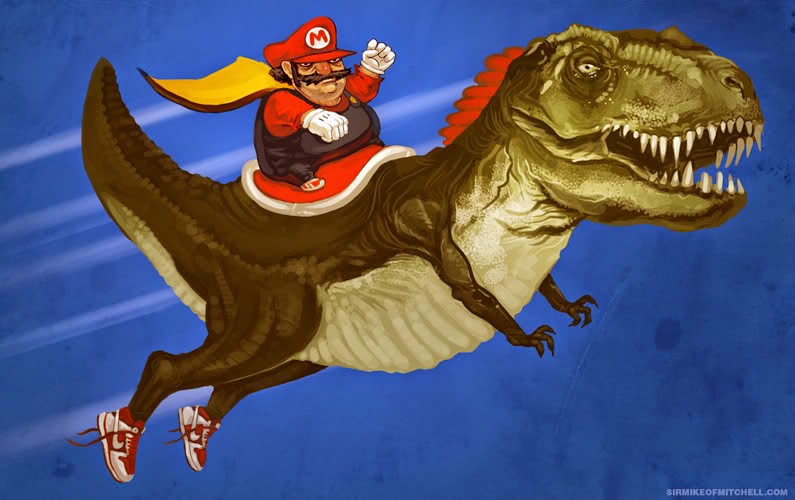 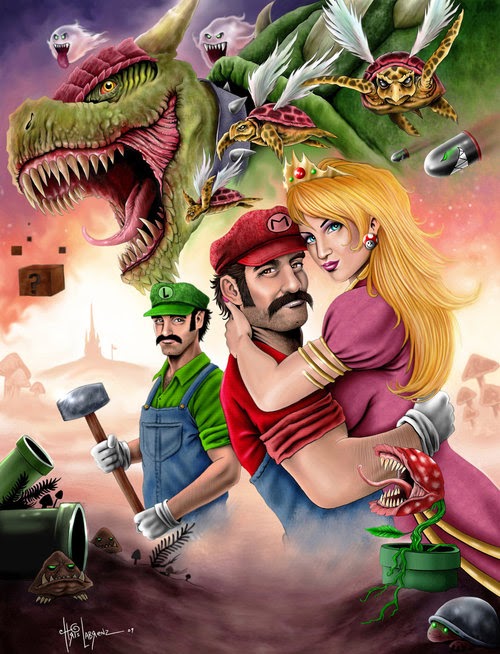 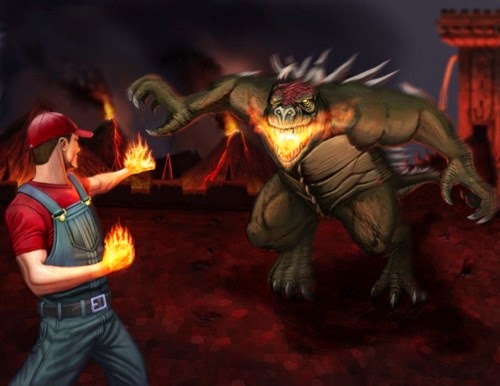 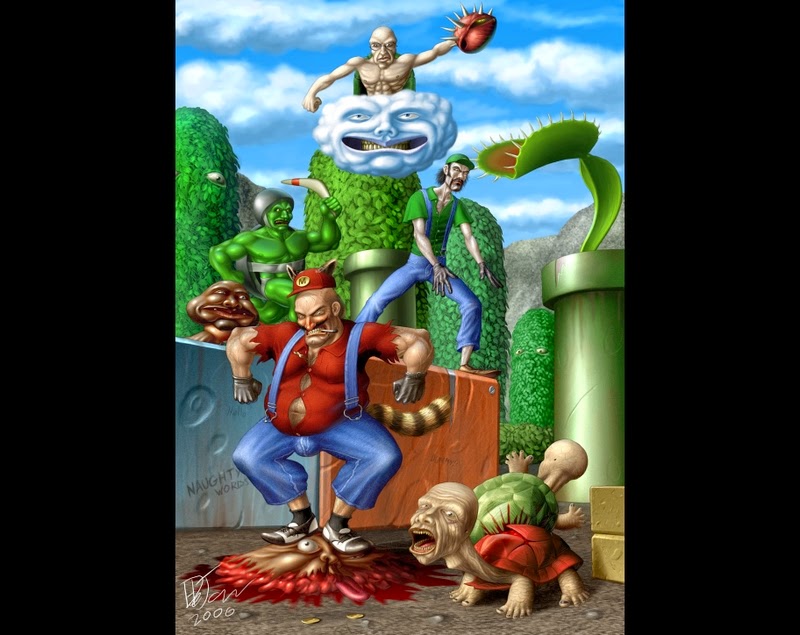 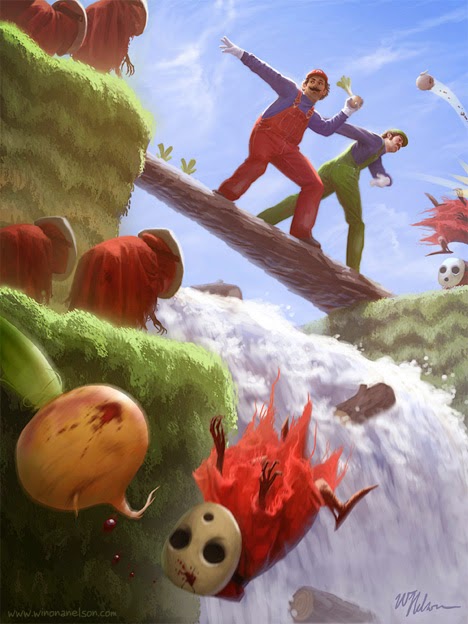 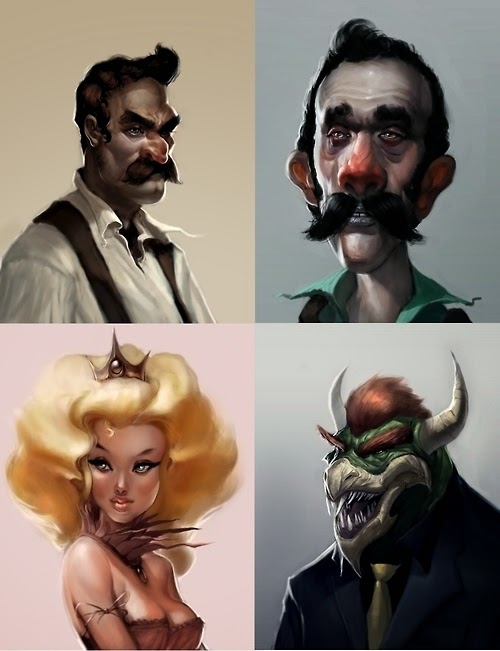 There was a movie for the game super Mario bros, but it wasn't that good. The story is great, the chosen actors are awful and the effects weren't bad.

I would recommend you to watch this movie, but it's a bit boring.

A few days ago was Tetris's 30th anniversary and a man decided to do am amazing playable Tetris T-Shirt! Here is the video.

A really funny video of a fake nintendo console that actually is never going to be released!

A top 10 of the best Mario Kart shortcuts, from Super Mario Kart to Mario Kart 8! One of the good top 10's I've watched!


Ok the 3 next entries will be about Mario, so you can skip them to the next entrie witch is not Mario.

10 amazing facts about the Mario kart games! A really good video that you need to watch!


10 Things You Didn't Know About Mario Kart Wii - by TodoNintendoS

Some amazing facts about the game Mario Kart Wii, for the Nintendo Wii (duh!).


Top 10 - Curious Facts About The Koopalings - by TodoNintendoS

Want to know more about the koopalings family? If so, this is your video!

A fun video that shows games for the NES that R.O.B the robot can use. Yes this video is 2 years old, but its still a nice video!

Have you ever wanted to place water in the nether? Well, don't even try it in a bucket, it won't work. There is a more technical way to do it. First, you need to be sure that your world have cheats enabled. Then, go to the nether and type in the chat "/give @a minecraft:water 64" (make sure its not in capitals) and press enter. Now, look into your inventory. You'll have received a flatty-like water item. Then, simply place it and enjoy! You can also do this with MCEdit, WorldEdit or any other world editor, but the /give way is much easier. 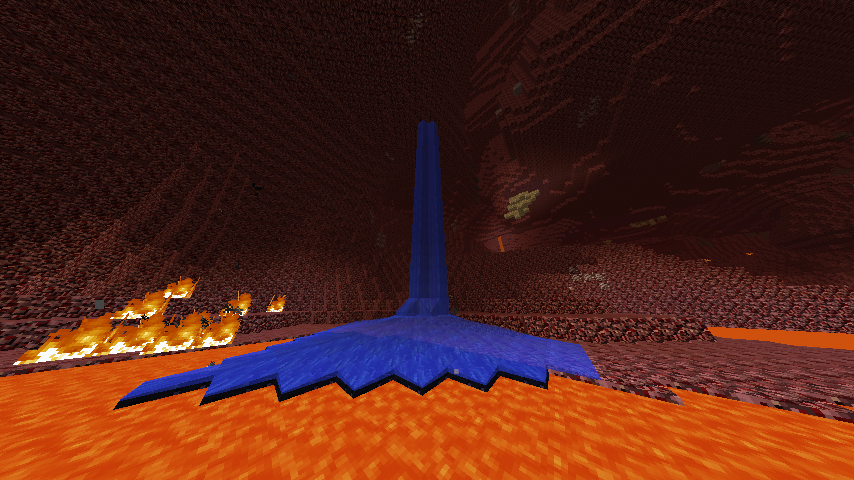